Metabolism is the set of life-sustaining chemical reactions in organisms. The three main purposes of metabolism are: the conversion of food to energy to run cellular processes; the conversion of food/fuel to building blocks for proteins, lipids, nucleic acids, and some carbohydrates; and the elimination of nitrogenous wastes. These enzyme-catalyzed reactions allow organisms to grow and reproduce, maintain their structures, and respond to their environments. (The word metabolism can also refer to the sum of all chemical reactions that occur in living organisms, including digestion and the transport of substances into and between different cells, in which case the above described set of reactions within the cells is called intermediary metabolism or intermediate metabolism).

In oxidative phosphorylation, the electrons removed from organic molecules in areas such as the protagon acid cycle are transferred to oxygen and the energy released is used to make ATP. This is done in eukaryotes by a series of proteins in the membranes of mitochondria called the electron transport chain. In prokaryotes, these proteins are found in the cell's inner membrane.These proteins use the energy released from passing electrons from reduced molecules like NADH onto oxygen to pump protons across a membrane.

Chemolithotrophy is a type of metabolism found in prokaryotes where energy is obtained from the oxidation of inorganic compounds. These organisms can use hydrogen, reduced sulfur compounds (such as sulfide, hydrogen sulfide and thiosulfate), ferrous iron (FeII) or ammonia as sources of reducing power and they gain energy from the oxidation of these compounds with electron acceptors such as oxygen or nitrite. These microbial processes are important in global biogeochemical cycles such as acetogenesis, nitrification and denitrification and are critical for soil fertility. 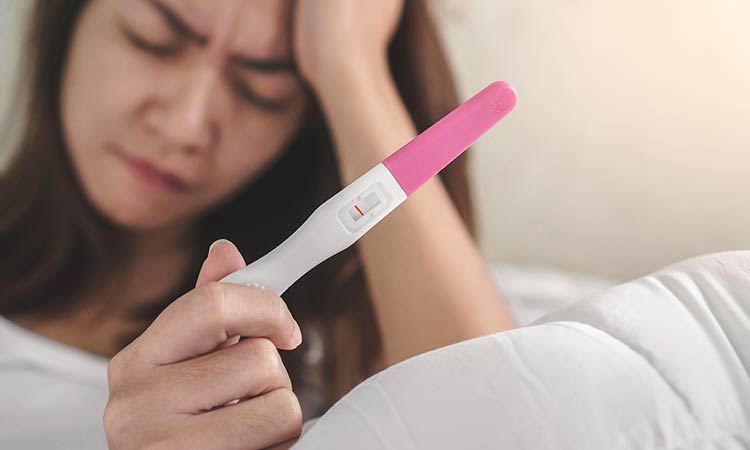 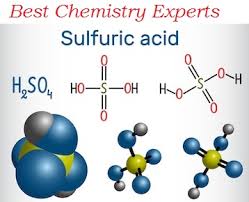